In these monthly posts, we shout about some of the inspiring work being done by our members and celebrate their recent achievements. Here are October’s stories.

In these monthly posts, we shout about some of the inspiring work being done by our members and celebrate their recent achievements. Here are October’s stories.

The Crown Estate launched a landmark green roof project on Regent Street this month, providing an oasis for birds, insects and bats in the heart of the West End. PV panels on the roof are generating green energy, and the building itself has already been awarded ‘BREEM Outstanding’. The project is part of the Wild West End ecology initiative. More on the launch here

Historic Scotland scooped silver at the Scottish Green Apple Awards 2015Winners in the Architectural Heritage category, the award recognised a thermal improvement project that included upgrades to walls, floor and roof space on a cottage in Perthshire. You can read more about the project here.

It’s ten years of being off the grid for National Trust’s Gibson Mill this month. The visitor centre and café at the mill are powered by on-site renewables, and the mill has now been 100% self-sufficient in energy, water and waste treatment for a decade. Read more here.

An innovative new project launched by the NUS will enable collaborations between sustainability-focused students and UK organisations. The Dissertations for Good project partners students with organisations so that they can work together on dissertations into economic, social and environmental sustainability. Visit the website to find out more about the project

In other good news from the NUS, student activists at the University of Surrey have won their campaign to #divest from fossil fuels, making it the eighth UK university to do so.

WRAP’s new initiative aims to divert over 90,000 tonnes of clothing away from landfill each year in Europe by 2019. The project, which aims to reduce the carbon, water and waste footprints of the textiles industries across 11 European countries, has received a €3.6m fund in environmental finance from the European Union. More here

Bioregional have won a leading environmental award for their sustainability work in Bicester, which has brought a range of environment, health and sustainability improvements to the entire town and its 30,000 citizens. Read more about the project, undertaken in partnership with the local council, here. 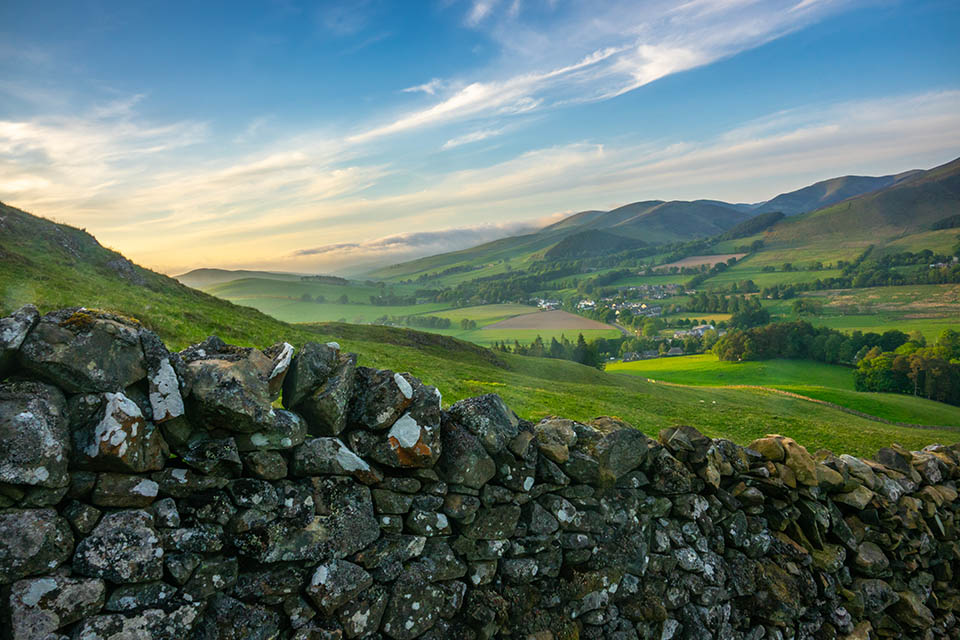