'Net zero' is becoming an increasingly familiar term, with political parties, public bodies and businesses using it to frame their decarbonisation targets. As the climate crisis becomes increasingly urgent and the public look to every sector to understand how they are responding, many UK charities and organisations are announcing net zero goals too. It's a way to demonstrate commitment, and align with the 1.5 degrees pathway laid out by the IPCC. But what needs to be considered when setting a target, and what are the challenges? At our most recent Energy Managers meeting (a special interest group for practitioners working specifically to manage energy within their organisations) participants delved into this topic. We bring you some of the key questions and considerations discussed. 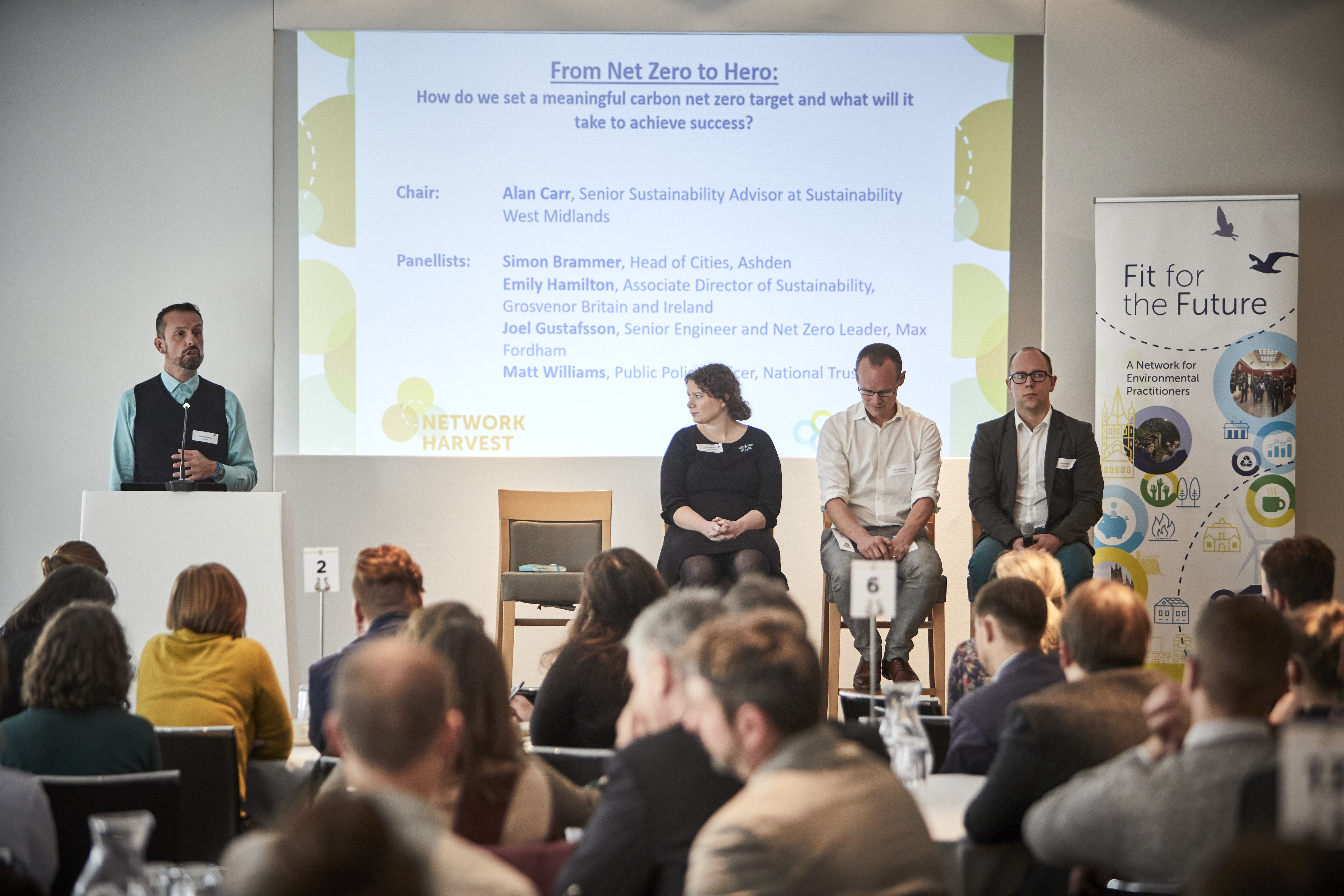 Fit for the Future will explore setting a standard definition of net zero, first for scopes 1 and 2 emissions, and then for scope 3. As a network this would enable members to point towards something they are all working to.

The role of the public sector

Fit for the Future’s membership also includes public sector organisations such as Ealing Council and Suffolk Council. Local Authorities have a vital role to play in net zero due to their regional impact, and their awareness of local challenges and opportunities. A number of LAs have already set intentions to become net zero by 2050 or earlier. There is much to be learnt from from the public sector when it comes to setting these targets, and we look forward to working more closely with local authorities in 2020.

Our group will meet again in April of next year to update each other on their developments in terms of net zero, and explore the topic further. Do you want to be part of the conversation? If your charity or organisation is considering a net zero target, get in touch to find out how to join this discussion and become part of a peer-support group with hundreds of members from over 80 organisations. 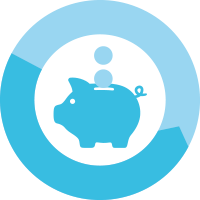